Is the Moral Revolution Over?

Home » Blog » Is the Moral Revolution Over?

What has happened to the #MeToo movement which followed the Harvey Weinstein controversy? It certainly gained huge prominence and publicly exposed the abuse that predators wanted to keep hidden. It was vitally important to hear such behaviour vilified. It was also refreshing to hear about any limits to our culture’s licentiousness. And yet it was only a matter of time before a backlash of liberal opinion re-asserted the “freedoms” of the sexual revolution. The liberty for anyone to do whatever they please. But we don’t seem to be hearing as much about it as we did. Was it just a moral panic in which the media has lost interest? Has the anti-#MeToo backlash won? But we need to recognise that the discovery of a moral sensitivity did not go remotely far enough. Our culture’s media and entertainment builds on abuse and promotes exploitation and objectification. No one seemed ready to acknowledge this. We desperately need a real moral revolution in relation to the seventh commandment.

Christ showed how the seventh commandment reaches into our hearts and covers our eyes (Matthew 5:28). The Westminster Larger Catechism refers to this in expounding the seventh commandment. It speaks of this commandment forbidding “all unclean imaginations, thoughts, purposes, and affections”. It mentions other ways in which our senses may be defiled. Finally, it includes “all other provocations to, or acts of uncleanness, either in ourselves or others”.

None of these are matters one would prefer to handle but our current culture requires it. To avoid giving the Scripture’s clear teaching on the matter is to expose many to the most dangerous temptations. James Durham refers to this when he says that, due to our corrupt nature, it is hard to speak or hear of these things in a holy way. Both holiness and wisdom are necessary therefore in case we break this commandment even while speaking or hearing about it. It is necessary to mention it, however, because this sin is so rife and the Holy Spirit has considered it necessary to speak of it in Scripture. Indeed it is covered by a particular and distinct commandment by itself. Our most holy and blessed Lord Jesus Himself commented on it in Matthew 5:28. This is makes it a necessary consideration.

Durham also demonstrates that “these abominations are not restricted to the outward act but extend further”. There are many ways in which people commit this sin. It is not pleasant but it cannot be ignored.

Christ calls a man lusting after a woman committing adultery in his heart (Matthew 5:28). There are various degrees in this according to the extent to which it goes, the reception it gets and other similar circumstances. It is still reckoned by God to be heart-adultery and is called burning (1 Corinthians 7:9 and Romans 1:27). It is exceedingly loathsome to the Lord and hurtful to the inner man. This is so even when men neither resolve nor intend acting on it. They become guilty by not abhorring these imaginations but allowing them to roll in their thoughts (beware of this even in considering the matter now). If the inward fire is allowed to burn it often breaks out into a visible flame. The burning in 1 Corinthians 7:9 does of course differ from the burning mentioned in Romans 1:27, but we cannot enter into that matter just now.

Men are guilty of this wickedness when they allow their outward senses sinfully to pursue what they want to. Thus, “eyes full of adultery” are spoken of in 2 Peter 2:14. A lustful look is adultery (Matthew 5:28) and Job says that he made a covenant with his eyes not to look upon a woman (Job 31:1). Thus also seeing as well as delighting in obscene pictures and visual performances cannot do anything except defile someone.

The ears are defiled by hearing and listening to obscene and filthy discourse. They are defiled by listening to drunken, unclean or light and immodest love songs. Touch is defiled with embracing and the mouth with kissing others. Such are spoken of in Proverbs 7:13: “she caught him and kissed him”. It is not suitable to go into this further but much guilt is contracted in this way which is scarcely noticed or mourned over.

People may become guilty of breaking this commandment in their gestures. They may be evidence of this vileness or make people more inclined to it. There may be indecent postures contrary to polite behaviour and godliness. See what is spoken about a wicked person in Proverbs 6:13-14 and Isaiah 3:16. This is the opposite of walking honestly and decently as commended in Romans 13:13. and a carnal wantonness reproved.

People become exceedingly guilty of this evil by lewd and obscene speech. But this sin should not be even named (Ephesians 5:3). In the same way, we should avoid reading salacious and licentious love songs or books because this is as though we were gathering ideas about such a subject. There are also ways of taunting and reproaching one another in kinds of communications that corrupt good behaviour. Also guilty are “filthiness”, “foolish talking” and inappropriate “jesting” (Ephesians 5:3-4). This is especially so if it is laughing at the expense of someone who has fallen in some act of filthiness (or anything else that comes close to something like this, see Ephesians 4:24 and 5:3-4 etc)

We can fall into this sin by being with light, vain and loose company in a close and unnecessary way. This is more especially true when we keep company with such in private. This is not only an appearance of evil and a snare to that but also evil and loose in itself. It is condemned by the apostle in Romans 13:13. Solomon urges men not to come near the door of such a woman’s house, much less to enter it (Proverbs 5:8).

People fall into this sin by a carelessness, immodesty and a lack of appropriate shamefacedness etc. Or by any other way in which they give over the reins to the loose, licentious, sensual impulse they have within.

Wouldn’t there be a moral revolution in the Church and in the lives of believers themselves if we were to take these things seriously? Have we allowed the immodest culture around us to shape our attitudes, thoughts and behaviour in a way that allows room for this sin to flourish? The seventh commandment has a positive side too: it is about preserving and promoting purity. Purity “in body, mind, affections, words, and behaviour…in ourselves and others” (Larger Catechism). To do this we need to make use of the grace that is in Christ and cultivate fellowship with Him. It is in “putting on the Lord Jesus Christ” that we avoid making provision for the flesh to fulfil its lusts (Romans 13:14). 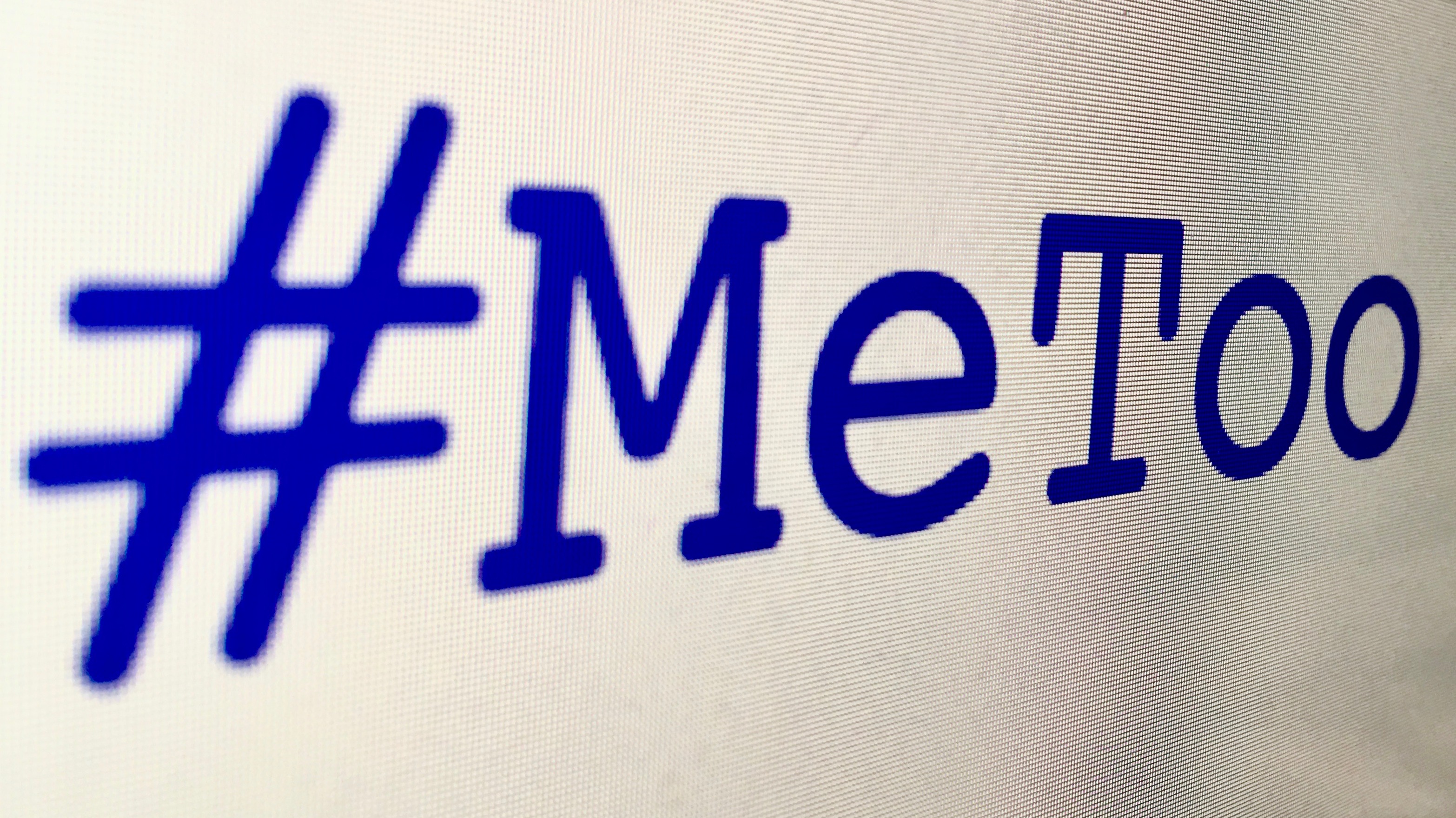 Matthew Vogan was the General Manager at Reformation Scotland Trust from 2015-2022. He has written various books including volumes about Samuel Rutherford and Alexander Shields.